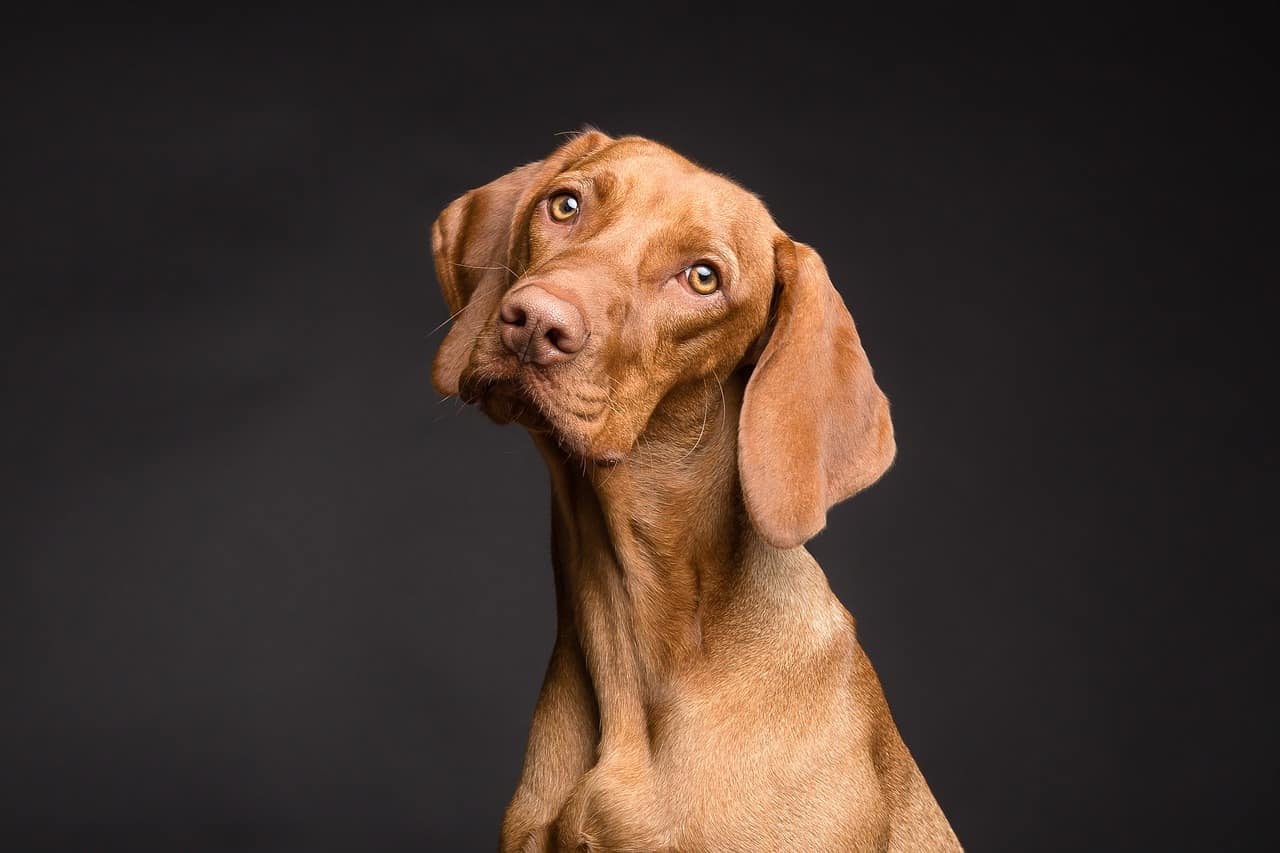 Science confirms what dog owners have known all along!

According to a study conducted in 2014 by scientists from Meiji Gakuin University and Kyoto University, dogs are an excellent judge of character and can ‘sniff’ out bad characteristics.

Dogs are known to consistently follow human pointing gestures. In this study, we asked whether dogs ‘automatically’ do this or whether they flexibly adjust their behavior depending upon the reliability of the pointer, demonstrated in an immediately preceding event. 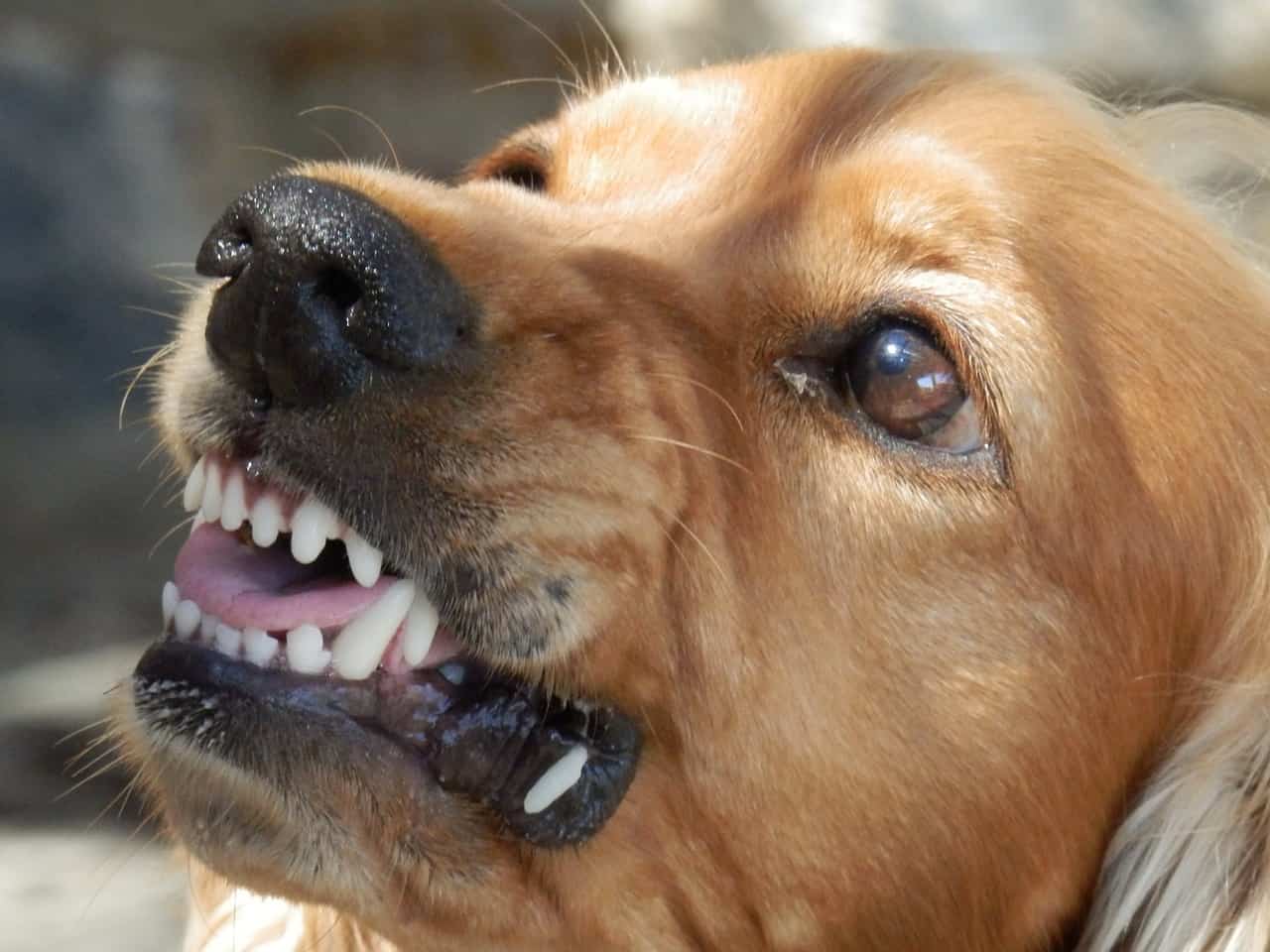 Dogs already have a proven, wonderful sense of smell – hence why they make brilliant detectors for sniffing out drugs and tracking criminals. However, the research paper goes one step further and actually claims (and proves what us dog owners have known all along!) that your dog can sense when a person is someone to potentially avoid and this research article from 2014 says their instincts are spot on!

These results suggest that not only dogs are highly skilled at understanding human pointing gestures, but also they make inferences about the reliability of a human who presents cues and consequently modify their behavior flexibly depending on the inference.

In order to test their hypothesis, the scientists run several controlled tests to judge and analyse the typical reactions displayed by the dogs for each event.

The results were astounding and demonstrated a dogs incredible perception skills.

The study simply presented a range of scenarios. In one experiment 2 people opened a jar of dog food – one helping the other – whilst the pooch was present.

In a separate experiment, one person was left to struggle opening the jar of food, whilst the other person just watched.

In a 3rd experiment, again, one person was left to open the jar of food and when the second person was asked for help, they flatly refused.

After the dog observed each experiment and type of behaviour, the second person (the person not holding the jar of food) would attempt to give their dog a treat.

What happened next is a clear indicator that a dog knows a bad seed when they experience one! In the experiment where person helped open the jar of food or was passive, they were successful in the dog accepting their treat.

However, when the person refused to help, the dog ignored their offer of a treat! Indicating that they did not trust that person.

The next time you’re unsure about someone introduce them to your dog! Similarly, the next time your dog is around a new person and your dog seems unsure and judgmental, it might be a good idea to take notice!

Science has finally caught up and proven what we all know! Dogs are a great judge of character 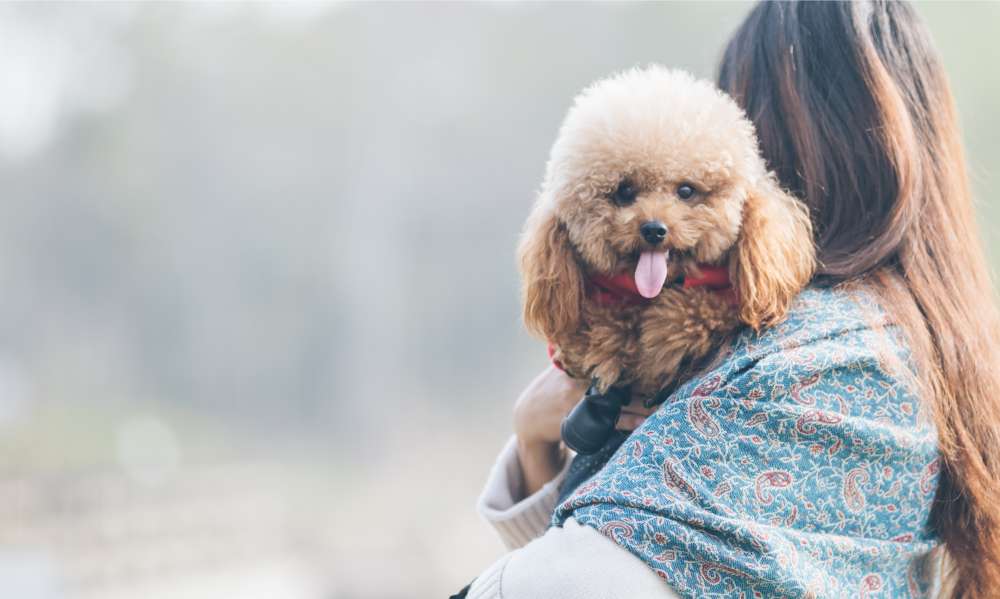 Everybody wants to make grooming their poodle as easy as possible and with the correct clippers (and a little bit of practice), it’s not as 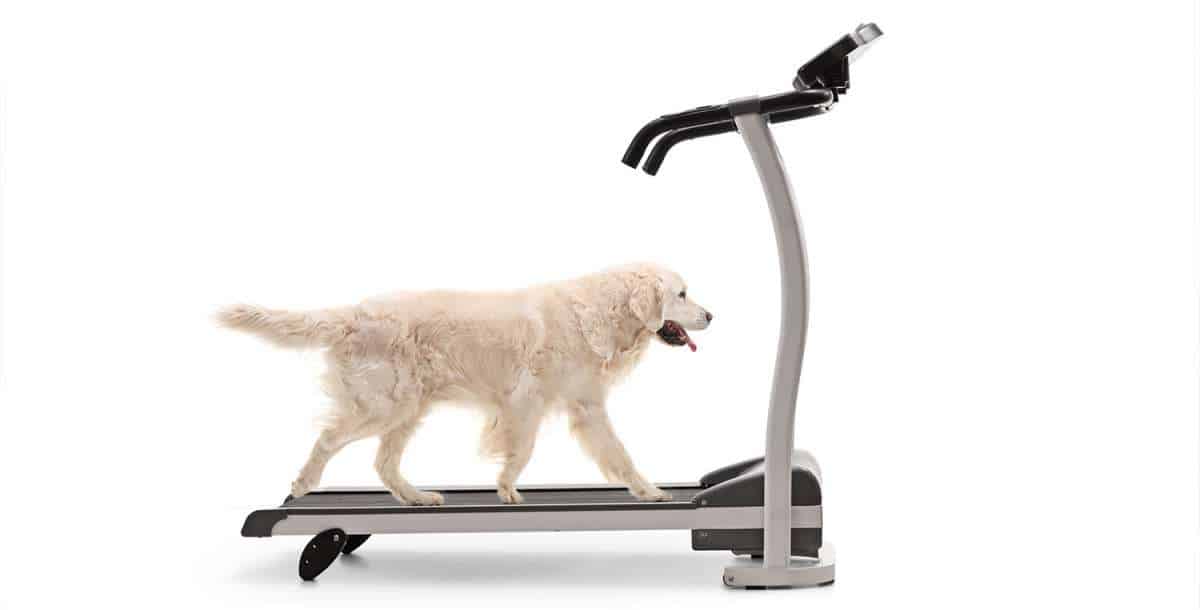 Choosing from the best dog treadmills In this day and age, with demanding jobs, family commitments and just the grinding style of life – finding

When you visit any web site, it may store or retrieve information on your browser, mostly in the form of cookies. Control your personal Cookie Services here.